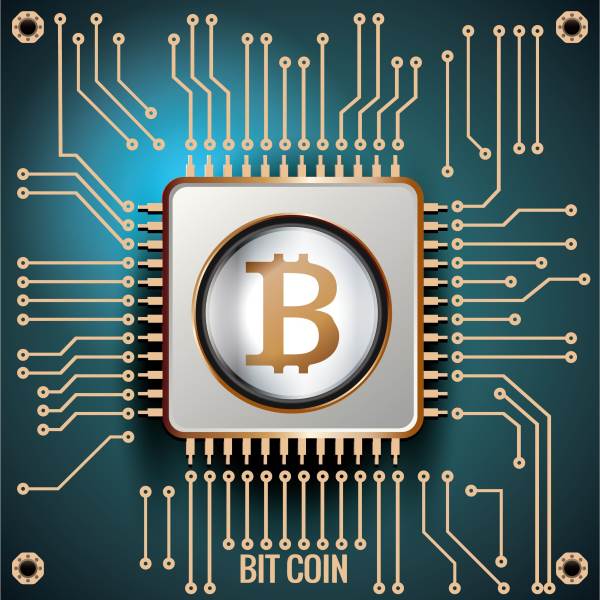 Accenture, the giant Consulting firm, has released in 2016 a new idea around Blockchain

launching a “Prototype of ‘Editable’ Blockchain for Enterprise and Permissioned Systems (Newsroom) ” that “…enables blockchain technology to be edited under extraordinary circumstances to resolve human errors, accommodate legal and regulatory requirements, and address mischief and other issues, while preserving key cryptographic features. The prototype represents a significant breakthrough for enterprise uses of blockchain technology particularly in banking, insurance and capital markets…”.

The innovative idea, by our point ov view, is one of the biggest demonstration that for the blockchain technology is already started the adoption phase to become a banking mainstream in the next years even if, at this moment, we didn’t see any practical application arising from the Banking system (apart some marketing news as the ability to accept payments in Bitcoin or Bitcoin ATM).

Behind this technology we see, in reality, a conflict between two system: on one side there is the Fintech world that see Blockchain as a way to skip the needs on counterpart (aka Banks) to ensure the transactions (eg: on a payment scheme) in new faster and affordable ways, on the other side there is the entire Banking system that see how the wool over the eyes the option of loosing control over an “oligopolistic market” with its consistent source of revenues.

Who will win? We think that the future is clear enough, customers want more cheaper, real-time, secure, cross border, multicurrency options to pay and it is now to Banks finding their way, working strictly with Fintech and in Consortium to change and adapt their business model to the new that is ready to come as the barbarian that want to destroy the Roman Imperor.